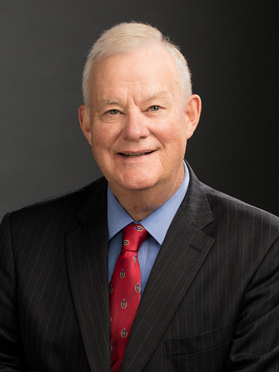 Richard Brewster specializes in three areas: (1) Mediation. Alternative dispute resolution (ADR) practice, emphasizing mediation. Richard is a certified mediator with the New York Peace Institute and a member of the Panel of Neutrals for the Commercial Division, Supreme Court, New York County, and the Mediation Panel for the United States District Court for the Eastern District of New York. He also mediates in the Community Mediation Centers and Civil Courts in both New York and Kings Counties. (2) Monitoring. Richard is available to the courts and parties for auditing and monitoring tasks in the compliance phase of public policy cases, to which he brings both his extensive criminal justice experience and mediation training. He is available as a consultant and expert witness and for neutral evaluation on related matters. (3) Programs. Richard is actively involved in developing and expanding the use of mediation-based conflict resolution and restorative justice programs for those impacted by the criminal justice system, whether incarcerated, re-entering the community or in diversion programs.

Richard’s background includes more than 35 years of complex litigation experience, equally divided between commercial litigation and public service as an Assistant U.S. Attorney and Chief of the Criminal Division in the U.S. Attorney’s Office for the Eastern District of New York, a Special Prosecutor in Kings County, and an Assistant Attorney General and Special Litigation Counsel in the New York State Attorney General’s Office. In the Attorney General’s Office he was responsible for defensive civil rights litigation relating to the State’s criminal justice agencies under three successive Attorneys General. He served as lead attorney for the State in systemic reform lawsuits and the parties’ settlement negotiations, resulting in landmark reforms of prison mental health services (2007) and solitary confinement (2016). In private practice, Richard engaged in complex commercial litigation on behalf of financial institutions, corporations and individuals, and also handled numerous pro bono and appointed cases on behalf of indigent defendants in civil and criminal matters in federal courts in the Southern and Eastern Districts of New York, as well as retained criminal cases. 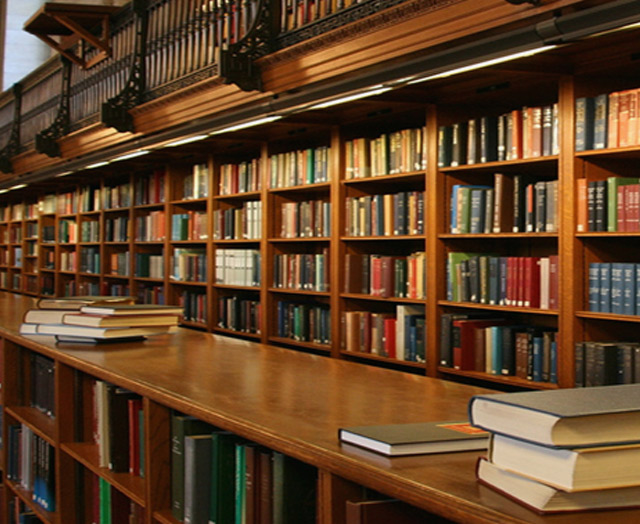 Available as a monitor in public policy matters, including prison reform. Based on over 20 years federal and state experience in criminal justice, Richard is available as a special master, auditor or monitor in private or court-approved settlements to assist parties and courts in the implementation of agreed or mandated reforms and in resolving compliance issues. Richard brings to these tasks not only extensive correctional and criminal justice experience, but also mediation skills and training in collaborative problem solving and dispute resolution, helpful in avoiding, where possible, referral of compliance issues to the court for adjudication.

Richard is actively involved in developing and promoting the use of mediation-based and restorative programs for those impacted by the criminal justice system, whether incarcerated, in re-entry or in diversion programs. With other mediators, in 2017 Richard designed and presented a six-week mediation-based conflict resolution program to inmates at Rikers Island’s Rose M. Singer Center. This experience demonstrated the powerful restorative value of such mediation-based programs for offenders impacted by the criminal justice system, as well as security staff working in criminal justice environments in which conflicts and tension are endemic. Richard is actively working to expand such programs and the restorative benefits which they provide in prison, jail, re-entry and diversion settings. Richard also participates as a coach in the New York Peace Institute mediation training program for NYPD Community Police Officers (NCOs).

As a litigator, Richard has tried over thirty jury trials in addition to non-jury hearings and trials and extensive complex discovery and motion practice. His litigation experience includes two decades of complex commercial litigation, as well as federal criminal prosecution, federal and state criminal defense work on behalf of both retained and indigent clients (under the federal Criminal Justice Act), service as a Special Prosecutor in Kings County and pro bono matters. Richard’s civil litigation experience includes breach of contract, fraud, other commercial torts, representing financial institutions in bank and securities litigation, and defensive civil rights litigation on behalf of New York State.

In litigation a zealous advocate seeks to win and place obstacles to winning in an adversary’s path. In settlement negotiation of significant reform litigation affecting public policy, advocates and the parties have separate interests, but also have a collaborative purpose, seeking to overcome conflicts in order to achieve a settlement based upon shared interests and policy goals. In the two landmark correctional reform settlements in which Richard, as an Assistant Attorney General, served as lead attorney for the State defendants, he served his client agencies in their negotiations with plaintiff advocacy groups. In both cases the State and plaintiff advocacy groups achieved nationally recognized, ground-breaking settlements: